This is the e-portfolio page of Lucia O., Manuel, Ariadna, Christina, Pavel, and Lucia L.

We held several workshops on women’s rights to talk about many hardships women had to endure in the past. Another thing we did was taking part in a campaign “No more Matildas” to commemorate some female scientists and investigators.  These women contributed greatly to humankind but were ignored because of their gender.  So, for example, we worked on a comic, written in our homey Valencian dialect. We then discussed its message and  shared our own experiences.  There is a cool video on the same topic, too.

All equal but different

Now, equality is not only a matter of gender, is it?  That’s why we carried out several activities to promote equality at both individual and group level. Our slogan was “All equal but different”.  We first chose a special photograph of ourselves (alone, together with friends, or family). Next, we had to explain why this particular photo was so special to us. All in all, we learned that all of us are different as our families have different lifestyles and we belong to different groups of friends. And yet, all of us deserve the same respect despite our differences.

Blinded by the light

We, too, are looking forward to new encounters with our European friends next school year. While waiting, we’ve kept ourselves busy with two important topics: gender violence and equality. 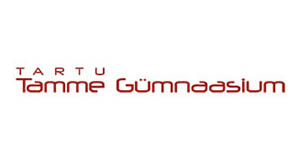 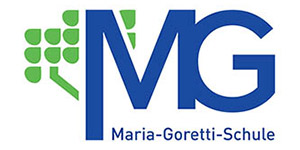